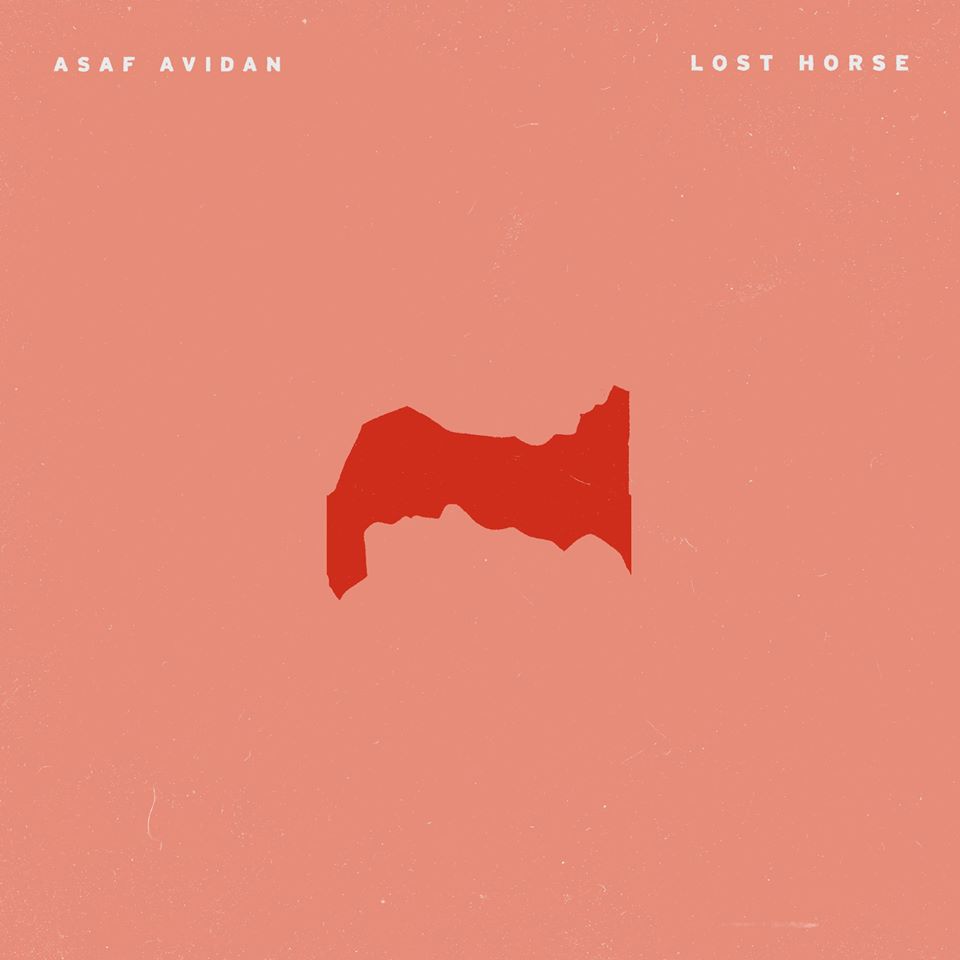 This video was made by dancers from different continents filming themselves in their confinement with their personal phones and computers.

It was made in the first week of April while almost 2 billion people around the globe were unable to move freely due to the restrictions imposed in attempt to prevent the spread of the Corona Virus.

I found so much beauty in the need of people to keep on playing music from their balconies or dance together through virtual meeting applications… To simultaneously succumb to and transcend earthly limitations by artistic endeavours.